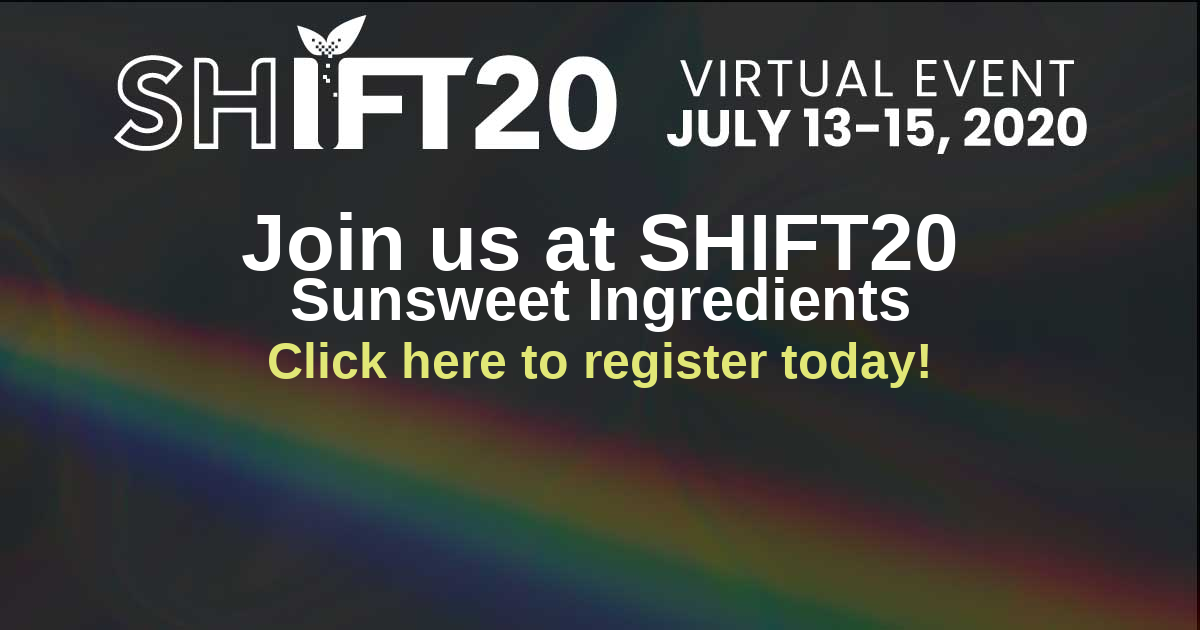 Beyond digestive health, one of the most compelling reasons to eat prunes is to increase bone density and stave off bone loss.

Our bones are in a constant stage formation and breakdown called remodeling. This goes on throughout our lives, even after we’re stopped growing. Each remodeling begins with bone reabsorption, which releases calcium into our bloodstream. As we age, the breakdown of old bone exceeds the creating of new bone.

This is one of the reasons that osteoporosis becomes a health concern as people grow older. The National Osteoporosis Foundation estimates that more than 50% of Americans over 50 have low bone mass or osteoporosis, a condition in which the body loses too much bone. This is especially the case among postmenopausal women, who lose bone mass faster because of hormonal changes.

In the past couple of decades, researchers have looked into ways that eating prunes may offers a way to fight off increased risk of bone loss.

In a 2011 study, scientists tracked more than 100 postmenopausal women for one year. Each day participants consumed either 100 grams of prunes or a comparable amount of dried apples. The prune group had significantly increased bone mass density in their spine and forearms while the apple group recorded no bone-density advantages.

Because eating 10 to 12 prunes every day is a commitment, a follow-up study published in 2016 found that eating 50 grams of prunes, only 10 grams over the current serving size, also delivered results.

“Over my career, I have tested numerous fruits, including figs, dates, strawberries, and raisins, and none of them come anywhere close to having the effect on bone density that dried plums, or prunes, have.”

Dr. Bahrakm Arjmandi, the director of the Center for Advancing Exercise and Nutritional Research on Aging at Florida State University

Bone damage caused by space radiation is a concern among astronauts, especially those who may eventually venture to Mars. To solve the potential problem of bone loss on long missions, NASA has been looking for solutions. In a trial on mice, NASA scientists compared the bones of mice exposed to radiation who had been fed either dihydrolipoic acid, ibuprofen, antioxidants, or prunes.

In the trial, only the mice who ate prunes were fully protected against the bone-damaging effects of ionizing radiation. The study was small, but findings could not only impact future astronauts but also future cancer patient treatments.

The Future of Bone Health and Prunes

While the exact mechanism for why prunes impact bone density is not fully understood, researchers theorize that the combination of boron and other minerals in prunes, paired with anti-inflammatory and anti-oxidative properties, may suppress bone reabsorption at the cellular level.

Yet even though more research is needed to understand why prunes boost bone healthy, scientists involved in the studies believe that prunes are an exceptional food for boosting bone density.

Dr. Bahrakm Arjmandi, the director of the Center for Advancing Exercise and Nutritional Research on Aging at Florida State University, worked with the team of researchers on the bone density studies involving prunes.

“All fruits and vegetables have a positive effect on nutrition, but in terms of bone health, this particular food is exceptional,” he said. (source)